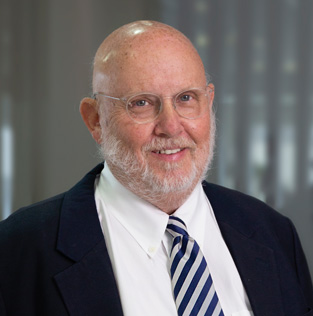 Mr. Richard Dallas is a Senior Advisor based between Dubai and Singapore. Mr. Dallas joined Gulf Capital as a Managing Director in the Private Equity Team in 2007 where he led investment execution and post-acquisition monitoring and was also involved in investment screening. Immediately prior to joining Gulf Capital, Mr. Dallas was the Managing Director of Oryx Capital International, a multi-family investment group in Chicago composed of families from Saudi Arabia and Kuwait that specialized in small to mid-cap investments in the US. Prior to that, Mr. Dallas was a Partner for 13 years at Gibson, Dunn & Crutcher LLP, one of the world’s largest law firms, where he established and managed the firm’s offices in London and Saudi Arabia.

Mr. Dallas received an A.B. degree from Stanford University, and a Juris Doctor degree from the University of Southern California.