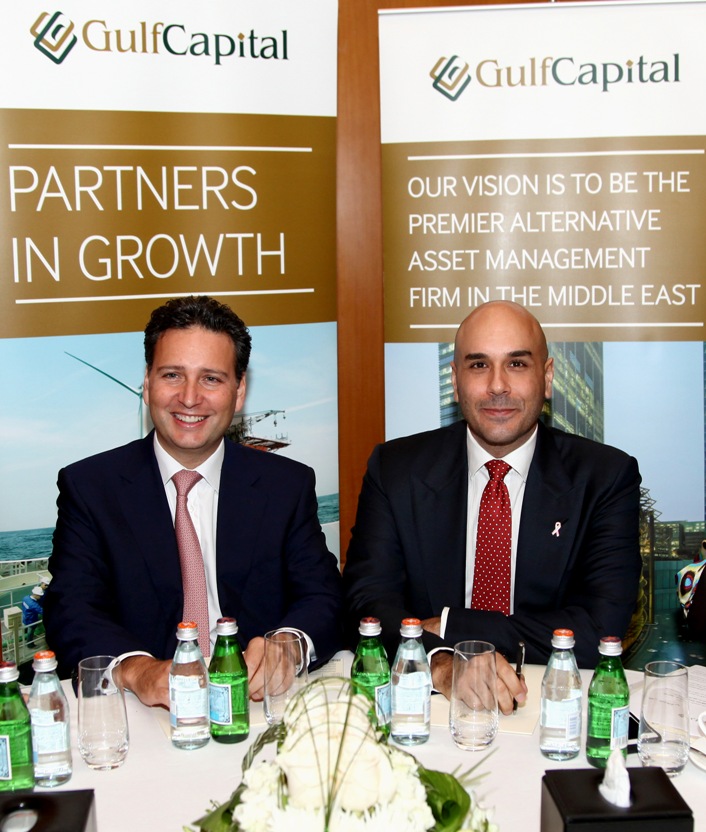 The new control-oriented growth buy-out fund, focused primarily on the GCC, is the largest raised by Gulf Capital to date and the largest private equity fund raising effort in the Middle East over the last three years. The investors in GC Equity Partners Fund III include a significant number of regional and international limited partners, comprising of Sovereign Wealth Funds, Pension Funds, Endowments, Funds of Funds, insurance companies, family offices and other institutional clients. Close to 60 percent of external investors are from the US, Europe and the Far East, highlighting the appeal of the GCC region to global investors. Fund III is a successor to the highly successful US$533 million (AED1.962 billion) GC Equity Partners Fund II that closed in early 2010 and that ranks amongst the top decile performers globally when compared to emerging markets private equity peers.

The final closing of Fund III brings Gulf Capital’s total assets under management to over US$3.3 billion (over AED 12 billion) across its four business units, Private Equity, Credit and Mezzanine, Real Estate Development and Principal Investments.
Dr. Karim El Solh, Chief Executive Officer and Managing Partner, Private Equity, at Gulf Capital commented: “Our successful fundraising and the caliber of the institutional investors who committed to our new private equity Fund is a testament to the solid performance our team has delivered to our investors since inception. We look forward to continuing to deliver superior returns through our focused investment approach in defensive and fast growing sectors in the GCC and our successful track record of partnering with exceptional management teams to grow and exit our portfolio companies. Our continued focus on control-oriented growth buyout transactions, our local presence, our unique regional reach and proprietary relationships with local business groups and expatriate-owned businesses, as well as our hands-on operational value-addition have allowed  us historically to source attractive proprietary investments and to successfully grow them ahead of a profitable exit. Fund III will continue Gulf Capital’s investment strategy of making control-oriented growth buyout investments in the GCC. “

Muhannad Qubbaj, Managing Director, Private Equity, who is also responsible for fundraising, said: “We are very excited about and grateful for the continued support from existing and new investors in Fund III. We have received increased commitments from our longtime partners who have invested with GC Equity Partners Fund II and from new partners who have believed in the firm’s disciplined and active strategy, as well as the performance of the team that has yielded our investors a net IRR of over 25%, in value, as of today. These sophisticated institutional investors, be they international or regional, want calculated exposure to the region through investing in the leading private equity platform in the GCC, and we are proud that they have chosen Gulf Capital as their investment partner.”

The closing of GC Equity Partners Fund III follows successful liquidity events for Gulf Capital over the past year, across both of its previous funds, including the landmark partial trade sale of a strategic stake in Metito Holdings to Mitsubishi Corporation (MC) and Mitsubishi Heavy Industries, Ltd. (MHI) and the partial exit of Gulf Marine Services through a strongly oversubscribed Initial Public Offering (IPO) on the London Stock Exchange (LSE) in what is considered one of the most successful IPOs in the UK in 2014.  The Gulf Marine Services transaction is one of the most profitable exits to date in the Gulf region, having returned over 10x the original invested capital (including remaining listed shares) to the investors in GC Equity Partners Fund II.