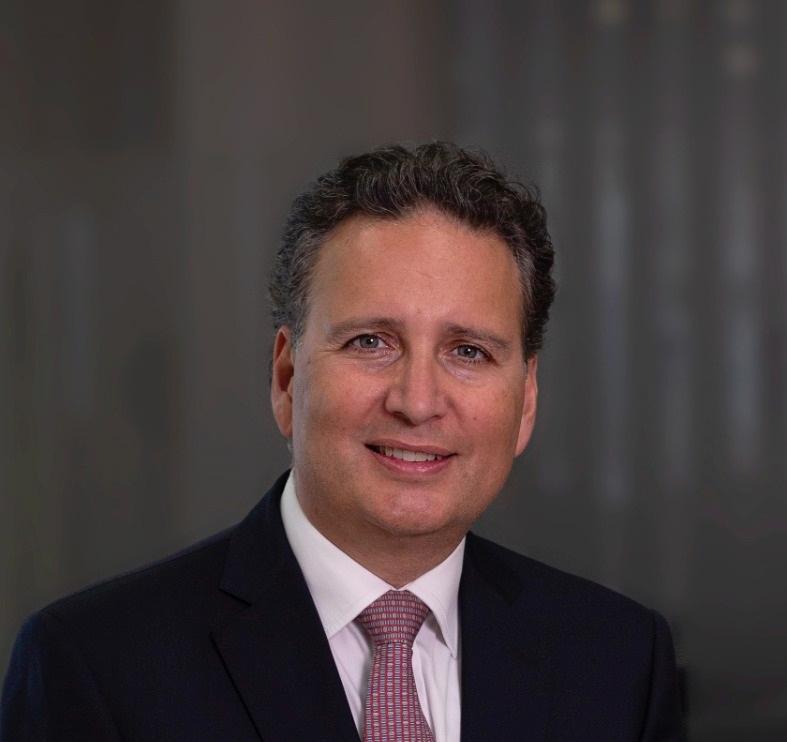 Abu Dhabi–based private equity firm Gulf Capital is set to launch its fourth fund in 2022, as it looks to expand in Asia, co-founder and chief executive Karim El Solh told Zawya in an interview.

“We’re very excited about the growth in Asia. Our theme is to invest across ‘Ascending Asia’, from West Asia to East Asia, kind of recreating the Silk Route, if you will, and creating pan-Asian market leaders,” said El Solh.

Gulf Capital provides financing solutions in return for equity stakes in unlisted companies in the Gulf Cooperation Council (GCC) and Middle East and North Africa (MENA) regions. It has opened an office in Singapore to expand the reach of Gulf companies across the continent either through bolt-on acquisitions or by setting up joint ventures.

“When we invest in a company, we like to internationalise it from day one and take it from the Gulf to Asia, Africa, Europe. We have a long history of building global leaders from the GCC,” he said.

Such growth across geographies not only yields better operating returns, but when the time comes to sell the companies, they have become much more valuable.

“You’re able to sell them at a higher price to strategic buyers who are looking to acquire multinationals operating across a large number of countries. So, the more we internationalise and diversify our companies, the more valuable they are at exit,” said El Solh.

As the investment themes shifted over the years with the changes in the business environment, so has the firm’s strategy. Traditionally specialised in late-stage control buy-outs in the more mature segment of the lifecycle of a company, it has begun investing earlier in the growth cycle.

“We are an early investor in healthcare and technology since 2015, and that investment paid off during the pandemic, with healthtech, telemedicine and healthcare growing faster than in the past,” he said.

The chosen sectors have proved profitable. According to El Solh, the average profitability of the entire portfolio and from three funds was up 83 percent year-on-year in the third quarter of 2021.

Private equity allocations are increasing among global investors as the returns are very strong, and they offer an attractive alternative to the often volatile listed markets. For Gulf Capital, roughly a third of investors are from the region, a third from Europe and a third from Asia. They include sovereign wealth funds, pension funds, fund of funds, and family offices.

“They’re all excited and waiting for us to launch our Fund IV. So, the reception will be quite positive,” El Solh said.

Gulf Capital has companies maturing across sectors this year and has planned a number of exits for every quarter. The firm has executed a couple of exits via the public equity markets and is keen to look at IPO exits in Saudi Arabia, Egypt, Abu Dhabi and even Dubai, as they have portfolio companies in all these locations.

The preferred holding period for the firm is five years, during which the firm shoots for an average of 25 percent return on investment.

“Our average holding period is around the five years mark. We buy a stake in the company, transform it by adding products, adding geographies, growing profitability, and then we sell it. Typically, you need a good five years for the whole journey,” El Solh said.

In terms of returns, the firm has set clear thresholds. “We are not a venture capital. We target mature buyouts, so we look at medium risk and medium return. Typically, we target about two-and-a-half to three times multiple on investments; about 25 percent return on our investments,” said El Solh.

Apart from taking controlling stakes, Gulf Capital offers debt-based financing solutions to mid-market companies, specifically those generating over $5 million in EBITDA and which have revenues of $25 million to $250 million.

“Sometimes, entrepreneurs don’t want to sell controlling stakes, but they need growth capital. We offer them other forms of growth capital, like mezzanine financing,” he said.

The target companies for debt are small, mature companies with clear cash flow generation and lower risk profile, he added. “We are probably a bit more risk-averse in our approach to providing debt capital.”