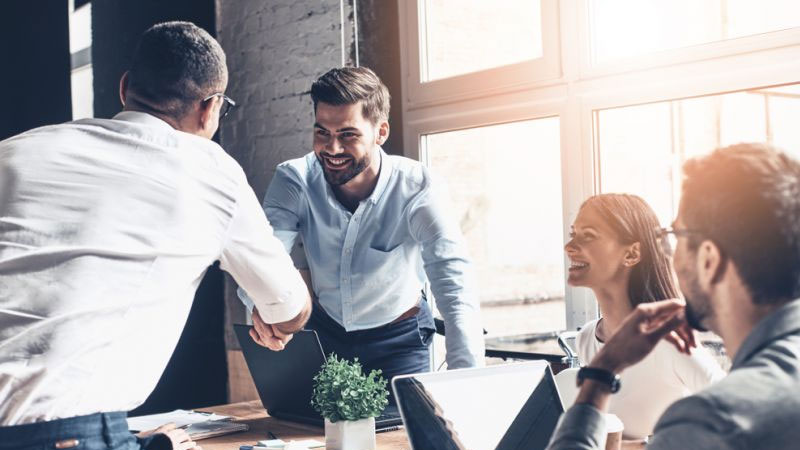 Abu Dhabi-headquartered Gulf Capital has exited its investment in Egyptian Chinese Drilling Company in a secondary sale to another alternative investment firm based in the GCC region. The sale brings to an end a 7-year association between Gulf and ECDC which began in 2014 when Gulf Capital’s first private credit fund backed ECDC’s founders for the first time. The fund made a follow-on investment in the oil and gas drilling and production services firm in 2017 to support its ongoing expansion plans.